October 17, 2018 | Episode #20
You read that right! This week, I'm talking about how online dating helped me lose 50 pounds, beat back type-2 diabetes, and change my life!

I’m so excited that Easier has made it through 20 episodes! In honor of this milestone, I thought I’d do something a little bit different.

This week, I’m going to get a bit more personal: I’m going to talk about my journey through body issues and weight loss. And no, that headline isn’t clickbait: I really do believe that online dating helped me lose 50 pounds!

Since I was a kid, I’ve battled with body image issues. I’ve struggled with my weight and how I looked for as long as I can remember.

Because of that, dealing with other kids in elementary and middle school was tough. I don’t look back on those times very fondly.

On top of my weight, I’ve always been a bit of an odd-one-out. I’ve been told that I have an old soul by many folks. That’s a label I’ve come to truly cherish now, but growing up, it didn’t make fitting in any easier.

As I left K-12 schooling, those same body image issues stuck. Even though I wasn’t being teased or picked on for being different any more (most of the time, anyway), the scars were still there.

I struggled with shopping for clothes; I was always conscious of what I ate around others; and I pretended to hate swimming for years, even though it’s one of my favorite things to do. I also grappled with the idea that, because of how I looked, I wouldn’t ever find companionship or love. Everything I knew was tied up in my body image.

The fear of being harassed or judged lingered and infected my thinking about almost everything. I looked how I looked, and I believed that there was nothing I could do about it. I felt very trapped.

Getting my feet wet

Thankfully in college, two fairly ordinary events helped to re-shape how I viewed myself:

First, on a weekend trip with friends, I finally pushed myself to go swimming. It was the first time in years that I’d been swimming. That was one of the first examples I found of people not caring about how I looked.

Second, I started online dating when I was in college. It was this single act of bravery (and then many subsequent ones) that helped me to push past my issues.

It took online dating, and exploring people and ideas outside of my comfort zone, to finally challenge my body image ideas.

I had internalized a societal norm: I believed that the only folks who found love were the people who looked like those in the media.

But, when I finally started using online dating platforms, I discovered something I’d believed to be impossible before: There were folks out there who liked me for exactly the way I looked. They didn’t like me in spite of my looks, but because of them.

And, I realized that I didn’t have to search all over the globe to find these people. There were people who liked me nearby!

That evidence was where my journey through my body image issues began. Once I understood that everyone is attractive and worthy to someone, I was able to recognize that my issues were about me. They weren’t, in fact, about others or the way society depicts people who don’t conform to traditional beauty standards. That’s where they started, but they lingered because I believed them.

Once I understood that I didn’t have to be different or appear different to find acceptance and love, I started to relax.

I haven’t completely shed my body image problems, but I’m in a much better place now than where I started.

Why lose weight, then?

What I understand now is that I don’t have to change my body for other people.

I learned that I don’t have to change my body for other people.

I can, however, choose to change my body for myself. My own thoughts and goals are driving me to adjust how I look.

My goals are much more practical and much less about an arbitrary number on a scale.

I do have a scale goal, but it’s in the background. So much so that it doesn’t even qualify to be on this list.

Here’s what’s driving me (in no particular order):

Measuring progress without a scale

I do weigh myself daily. I find that the data is helpful to guide my choices about what I do and eat each day.

However, I have a much more practical way to measure my progress.

A few months ago, a company sent me a promotional t-shirt. I told them I was a 2XL, but they sent an XL by mistake.

I was about to donate it, but I had an idea: I could use that shirt as a guide.

So now, that shirt hangs on the back of my bedroom door, and I try it on every few weeks. When I first got it, it didn’t fit at all. It’s still a bit too tight right now, but it’s getting there! As soon as it does, I will have crossed a major life milestone!

How I lost 50 pounds in six months 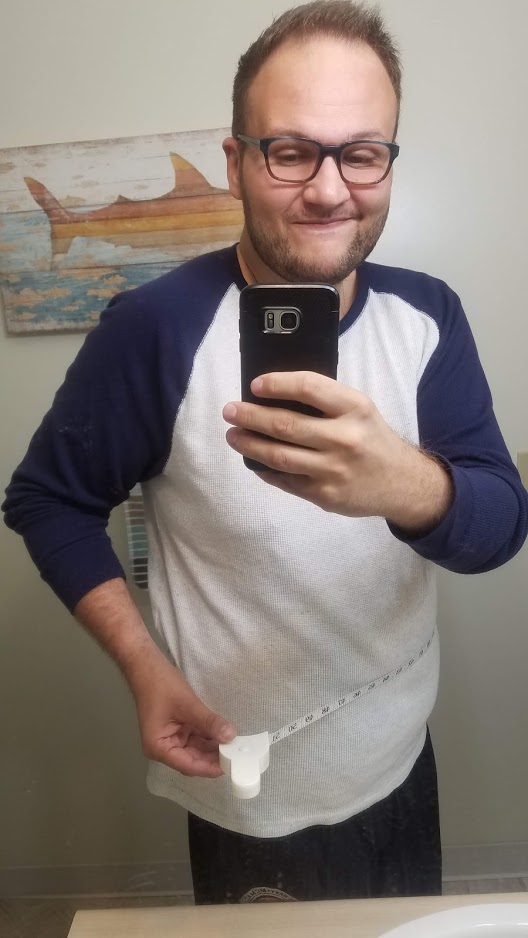 Before I dive in, a quick disclaimer: I’m not a medical expert. I’m simply sharing what’s worked for me. If you choose to follow my path, it’s at your own risk!

I have tried all kinds of weight loss strategies, from Weight Watchers to gym memberships. Nothing worked for me.

Weight Watchers did help me lose about 30 pounds, but it took forever, and I completely plateaued after that. I got so frustrated after 2-3 months of being stuck in a plateau, and of being hungry all the time, that I gave up. I gained all of the weight back, plus some.

What is working: Low-carb / High-fat

Happier with Gretchen Rubin is where this journey started.

In episode 33 of this phenomenal podcast, Gretchen very briefly mentioned reading Gary Taubes’ book Why We Get Fat & What to Do About It.

I immediately bought the Audible version, read it, and started my low-carb / high-fat (LC / HF) journey.

Most folks now consider this to be a ketogenic, or keto, diet.

I’m planning to record a future episode all about keto and LC / HF. There’s just so much to talk about that I need to dedicate an entire episode to that topic alone.

First of all, I hate working out. I’m not, at all, knocking exercise. I know folks who love working out (e.g., my brother), and that’s awesome! I just absolutely despise it. It’s way too boring for me.

But, most common knowledge says that exercise is good for you. So, like a kid with a cold, I took my medicine and signed up for a gym.

After months of running and lifting, I saw little (if any) progress. It was completely frustrating, and I hated every minute of it.

And then, again, I read Taubes’ book, and he outlined his argument about exercise. I canceled my gym membership shortly after that.

Taubes asserts that exercise can actually be counter-productive for weight loss.

He makes scientific arguments about the actual benefits of exercise in his book. And, I found a New York Magazine article in which he lays out the same arguments. You can read that to get the gist without having to grab the book.

The most compelling argument he makes, at least for me, is that exercise makes us hungry. And when we’re hungry, we tend to eat more and more poorly.

The one thing that might be said about exercise with certainty is that it tends to make us hungry. Maybe not immediately, but eventually. Burn more calories and the odds are very good that we’ll consume more as well.

Another critical factor in my success was a major mindset shift: I stopped focusing on eating for weight loss, and started focusing on kicking my sugar addiction.

Because of that mindset shift, I identify my sugar cravings and work through them, instead of giving into them. It’s helped keep me on track.

Diabetes runs in my family, especially on my dad’s side.

A few years back, I had a physical done, and the doctor warned me that my sugar levels were in the pre-diabetic range.

Fast forward to 2018: I started a LC / HF diet in March. Mid-July, I had another physical done. I specifically asked my doctor to check for signs of diabetes.

The results came in a couple of days later: My sugar levels were normal. Risk of diabetes reduced!

Like I said, I’m planning to release an episode in the future where I dive very deeply into my LC / HF lifestyle changes.

I’m happy to answer any questions in the meantime, though! Feel free to email me at podcast@easiercast.com to get a conversation started.

Back to online dating

So, to tie all of this together, how exactly did online dating help me with weight loss? Here’s a quick outline: 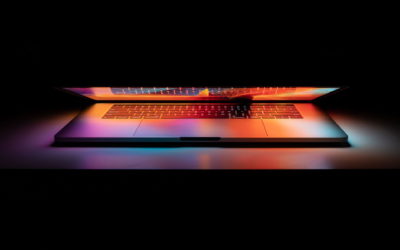 This Simple Tip Will Resolve Most Computer Issues

Having computer issues? Most folks don’t know that there’s ONE super simple tip that’ll resolve the vast majority of your tech problems! 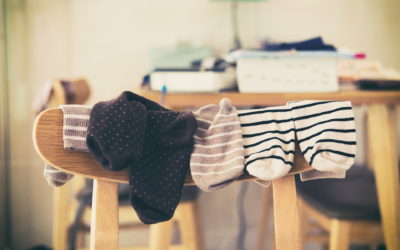 If You Hate Folding Socks, Try These 3 Helpful Laundry Hacks

Folding socks is a pain in the butt. But, with these 3 simple, inexpensive laundry hacks, you’ll knock this chore out in no time! 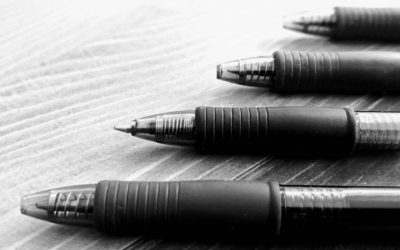 Back in 2018, I talked about my favorite pen ever. Now that it’s 2019, does it still hold up? Let’s talk about the best day-to-day pen you’ll find anywhere!